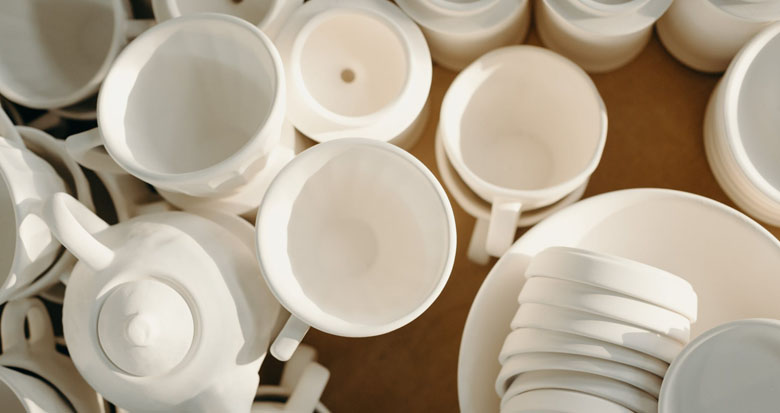 As one of the important decorations and daily articles in today’s society, ceramics have been widely used and produced in large quantities. CMC is also widely used in the ceramic industry, which can be added as excipient, plasticizer and reinforcer of billet. In the production of ceramic floor tiles, how to improve the strength of the body is a very important problem, especially the lack of high-quality clay resources today, CMC as a strengthening agent of the body can effectively solve this problem.

Due to the large molecular spacing and easy movement of CMC, there is no thickening effect on ceramic mud. Therefore, when the mud is dried, the molecular chain can form a network structure, which plays a skeleton role in the body powder and can significantly improve the strength of the body. For ceramic glaze of the manufacturing process, the glaze slurry plays a role of suspended because it is easy to produce precipitation, so the actual effect of suspension is limited. If adding CMC, due to its special mesh structure and the glaze slurry particle adsorption, it can effectively organize glaze slurry particles contact each other, so that improve the stability, increase slurry suspended.

It can be seen that the characteristic of CMC are as following: White powder in appearance, easy to dissolve in water, non-toxic and tasteless; Good dispersion, significant enhancement effect, even in high temperature environment will not have a negative impact on the final performance of ceramic products; Simple operation, no need to change the original production technology. 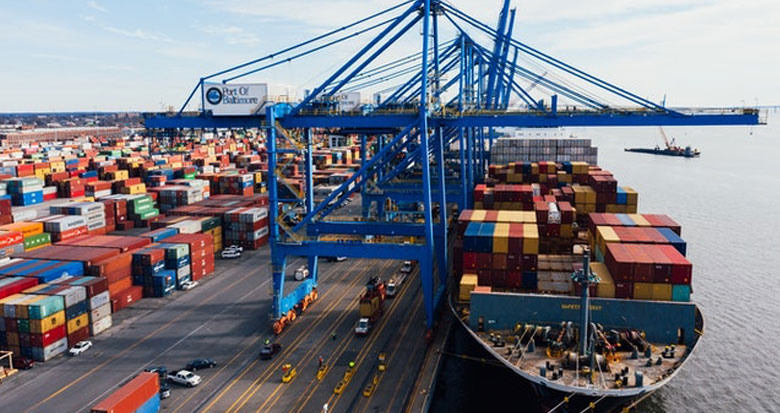 Packaging, Transportation and Storage of CMC 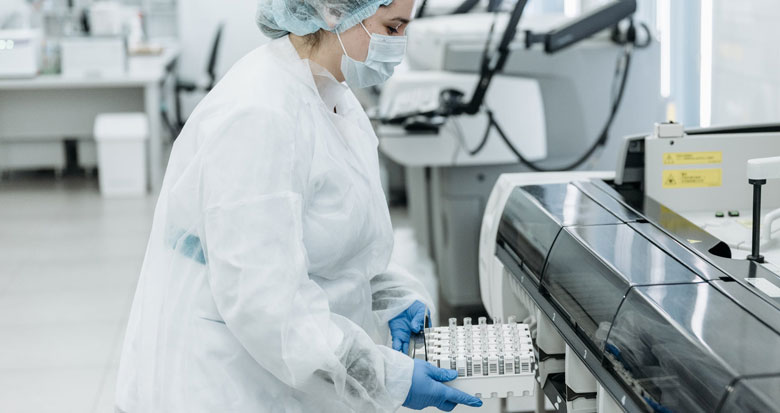 Methods to prevent the deterioration of sodium carboxymethyl cellulose