How to Attract More Consumers by Improving Food Quality? 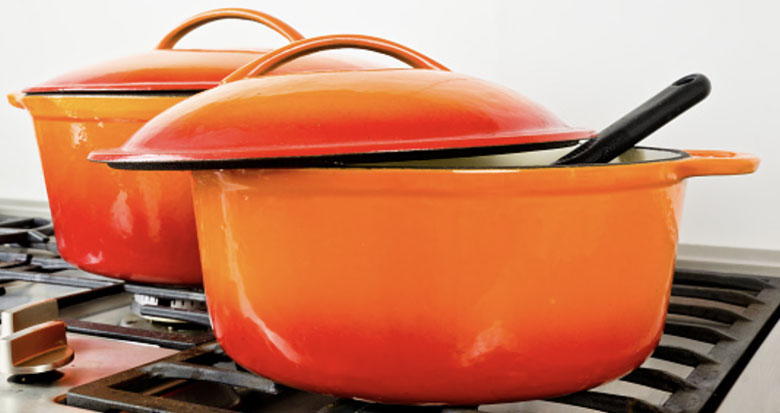 The physical and chemical indicators of sodium carboxymethyl cellulose have been emphasized many times, so we will not say more. Here we point out the important chemical indicator(pH). When the pH is >10 or <5, the viscosity of the glue is significantly reduced, and the performance is better when the pH is 7. CMC-Na is often used as an anti-settling agent, emulsifier, dispersant, leveling agent and adhesive of coatings, which can make the solid components of the coating evenly distributed in the solvent, so that the coating does not delaminate for a long time. In addition, it can also be used as a flocculant, a chelating agent, a thickening agent, a water-retaining agent and a sizing agent. The application in electric enamel is mainly due to its good dispersion and nodularity.

There are two ways to add sodium carboxymethyl cellulose to the pulp:

1. Directly mix the powder of sodium carboxymethyl cellulose into the glaze slurry and stir to dissolve. 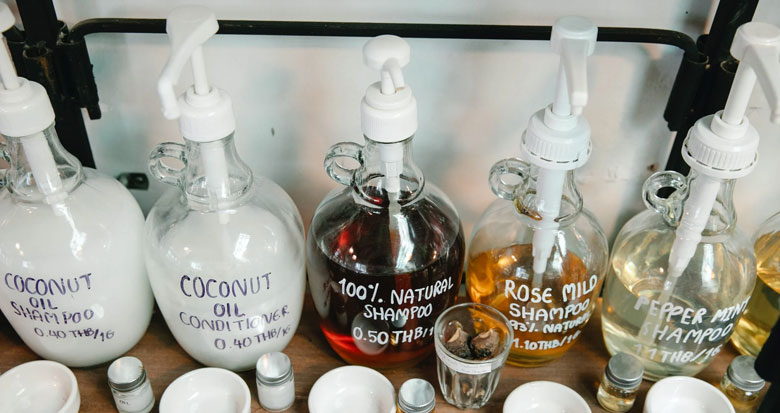 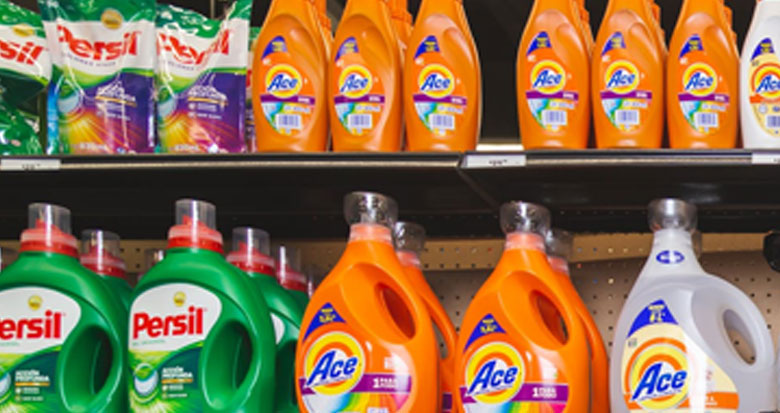 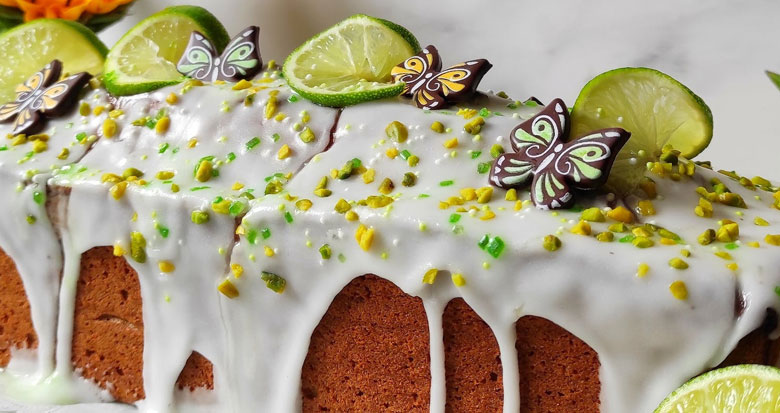