The Application of Sodium Carboxymethyl Cellulose in Construction Industry

The Important Relationship Between CMC and Detergent Products 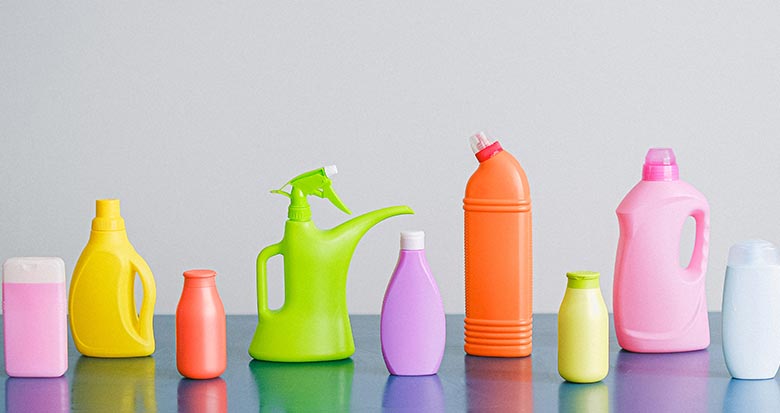 As an early detergent product, detergent cream was widely seen. CMC used in detergent cream is generally flocculent, and the solution if week alkaline. Because of its rapid dissolution, low price and stable performance, the dosage is quite large. With the upgrade of detergent powder and the rise of detergent liquid, it has gradually withdrawn from the market and people’s lives.

CMC is a surfactant with hydrophilic groups and hydrophobic groups, and is a highly effective anti-adsorption adsorbent. After CMC is dissolved in water, it has good thickening, dispersing and emulsifying effects. It can absorb oil particles in oil, disperse the oil suspension in the oil in the water, and disperse the suspended matter in the oil in the water, and will be washed. The surface of the object is formed into a hydrophilic film and prevents direct contact with the object to be washed. It can also make the washing liquid have a certain viscosity, so that the solution state remains stable. Therefore, CMC is still a very important component in detergent powder and detergent liquid.

As a powdered detergent product, it has special requirement for dissolution speed. CMC has the characteristic of being easy to dissolve. It is mixed into dry powder and added to water after mixing with other substances. It will not form clusters when dissolving.

The role of CMC in detergent liquid is mainly to use its properties of emulsification and protective colloids. The anions generated during the washing process can simultaneously make the surface of the laundry and the dirt particles negatively charged, so that the dirt particles are in the water phase. Phase separation, it repels the surface of the solid-phase laundry (the same charge repels), so it can prevent dirt from re-depositing on the laundry, keep white fabrics white, and colored fabrics bright in color. 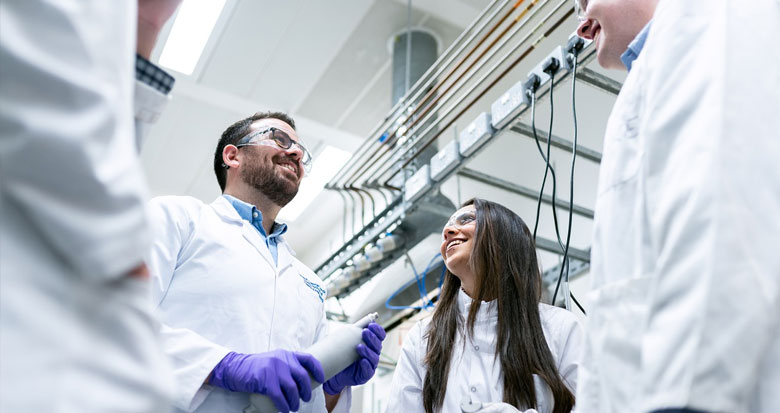 How to Use Sodium CMC 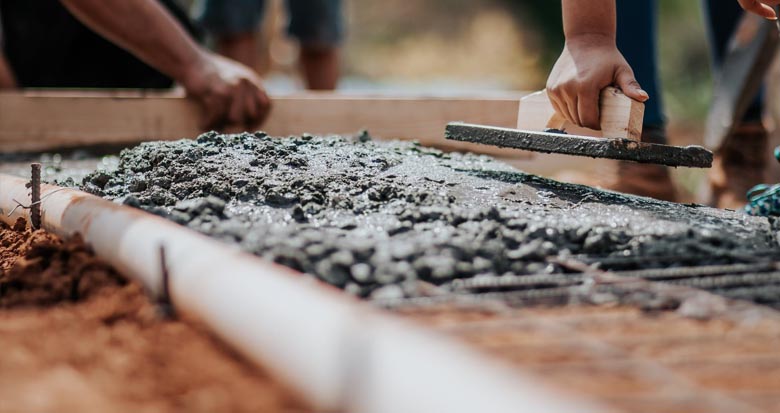 The Role of Sodium Carboxymethyl Cellulose in Mortar 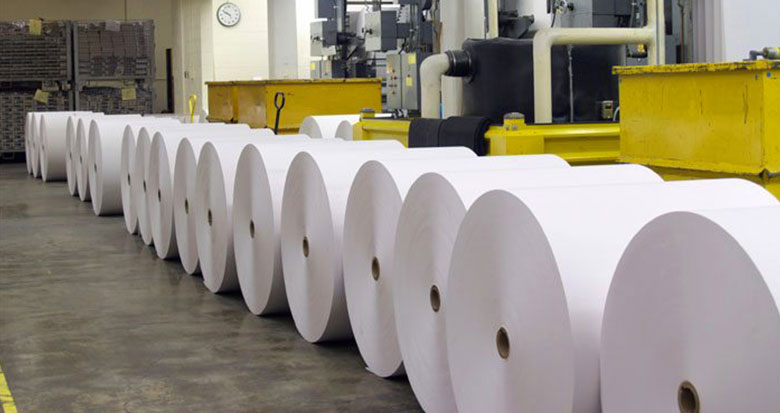